Founded by an Auburn native

Boston architect Julius A. Schweinfurth grew up in Auburn, NY, and was educated in Auburn schools. He knew from an early age that he wanted to become an architect, and he moved to Boston to work for Peabody and Stearns, a top architectural firm. But throughout his life, he retained an affection for and a desire to benefit his birthplace and its inhabitants.

In his will, Schweinfurth directed that the remainder of his trust be used to build an art center in Auburn for the exhibition and study of the arts, with particular emphasis on people who display “a special talent for art in any form and who intend to follow it as a life work.”

He also requested that the committee consult with a major museum on the design of the Art Center. When that museum argued that Schweinfurth’s bequest “would do more good in the hands of a large metropolitan museum than building a museum in Auburn,” the Art Center board of directors vehemently disagreed. They prevailed in court. The Board of Trustee’s determination ensured that Schweinfurth’s legacy remained in Auburn.

Construction on the art center began in 1980 and opened June 28, 1981, with an exhibition that included artists from 12 Central New York counties. That tradition continues today with our annual Made in NY exhibition.

The Schweinfurth hosts two other annual exhibits, in addition to about a dozen other shows that highlight different themes and regional artists. 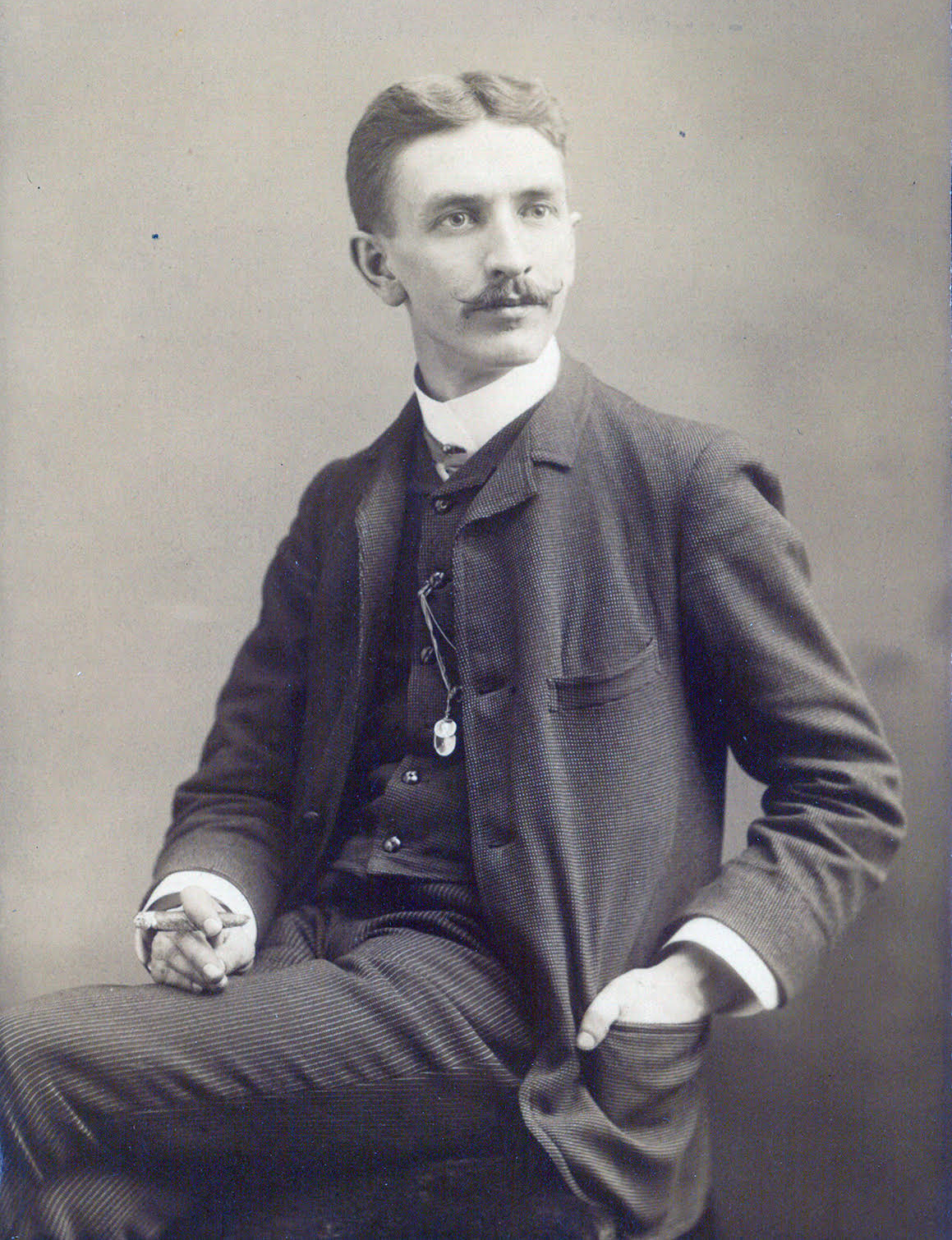